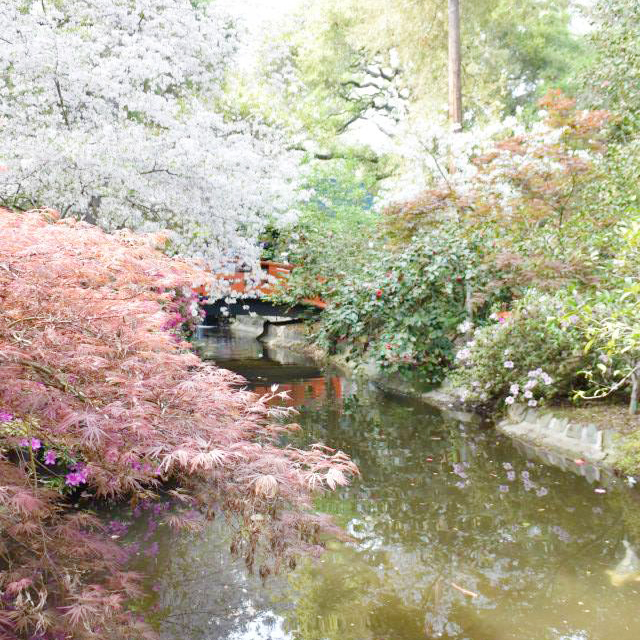 Obstinate. Occasionally oblivious and sometimes expects people to have telepathy (for the record, I don’t know anyone that can read minds). Love in its most basic foundation is not complicated that’s why even children can love without prejudice. It’s simple and pure, but everyone insists that relationships are difficult. It’s not… It’s the adult part of us that makes it complicated. We never want to say what we really want to say instead we expect the other party to already know (men are idiots with simple logic, but it’s the reason that makes them so great). Instead we say things we don’t mean, words that are meant to hurt because we’re exasperated by their lack of understanding.

But how can they know when you don’t say anything. How can you fix something when you won’t talk about the problem? We ought to live our lives a little more transparent and frank. Hence why I never believed in having secrets, as they say “live life full of secrets”. Why? Seems relatively pointless. If you’re scared, cry. If you hate something, say so. If you’re happy, rejoice. Don’t hide your feelings simply because you’re a grown up. Don’t lie to yourself because you need to “act like an adult”- Pretending. It’s okay to lose your shit every once in a while, we’re human: Troublesome and fallible.

People can’t read minds so you have to say out loud or else they won’t hear it. Shout it.

You can’t fall in love with things like ideals, status, or titles. You need someone who you’d be attracted to without the semblance of that stuff…

Another root to why adults make relationships more difficult than it needs to be and I continuously wonder why that is. Humans get so attached to things like wealth and social status. I sit and watch all these men and women chase after such frivolous ideas and it’s perplexing. Always thinking that true happiness lies with money and power, always searching for that happiness when all you had to do was create it yourself. If money and looks were your first objectives when entering a relationship, then good luck finding happiness with the other person.

The thing is… Why do people need rings or handbags or brand name shoes, either. Why do they need a prince… When all those things are so meaningless? There are qualities out there are so much better than the romanticized ideals.