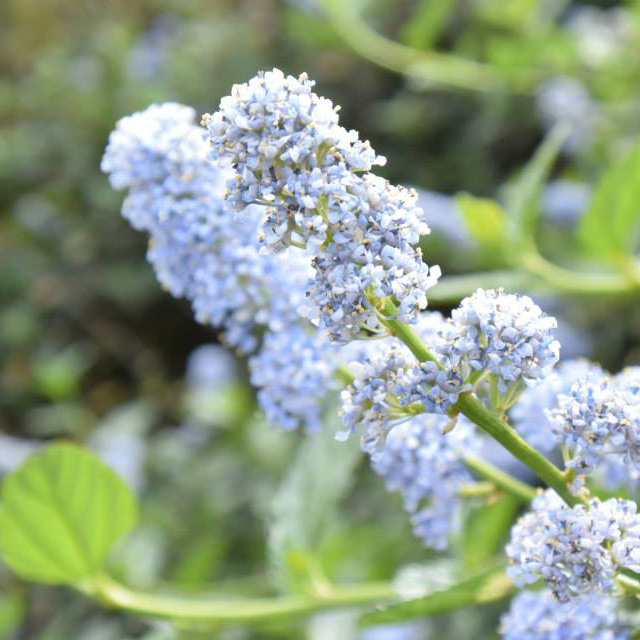 Earlier last week I read something quite interesting, it was another blog article that I stumbled upon via Facebook. It talked about people with privilege and dove into topics about out a current political situation and the angry, angry mobs of #BlackLivesMatter. Now I try to stay out of politics, not to be ignorant as I try to read as much as my brain will allow me, but for the most part politics is… Destructive to say the least. If not socially, definitely physically damaging to one’s health. (Have you seen how much Obama aged in 8 years? Good lawd). Politics at its roots I know wasn’t supposed to be like this, if people were willing to listen and try and understand it could’ve been a beautiful and civil thing. Instead modern politics is terrible, it destroys relationships like families and friendships, and turn nations against each other– things that should be valued above petty squabbles about money and power. Instead of working towards one peaceful goal at a time we’re here tearing each other apart.

What struck a chord with me was a quote that he quoted in the entry:

When you’re accustomed to privilege, equality feels like oppression.

Amen, brother. All at once when I read that, it was like all the pieces of my life and how I grew up kind of fell into place. I knew exactly how that felt. Don’t get me wrong, I’m not an only child. I have two other siblings, but all three of us grew up in middle upper class status. It was the only world I knew. Although I will say this, I wasn’t as sheltered as most of my other classmates were, my parents had always taught us that if wanted something we’d need to work hard at it and earn it ourselves. You want money to go out with friends? Clean the house and earn some money. You want a car? Go get a job and buy it yourself and I did. I pushed and managed to move out by the time I was 18 (although I ate only ramen and my apartment was furnitureless the entire two years I was out by myself).

But it was the smaller things that I never realized just how privileged I was.

The last two homes (one being the current one my parents live in) I’ve lived in were consistently two stories (mind you I’ve been living in these types of homes since I was 7) and one had a pool that connected to a golf course. Minimum had always been 5 bedrooms and 2.5-3 baths. All my friends from middle school and high school lived in these kinds of houses, if not bigger. Compared to some, my house was actually considered small. You get where I’m going here? This was the standard I was brought up believing and knowing. I thought everyone lived in houses like mine. It wasn’t until I got into college and I realized that not everyone came from the same wealth as I did.

We took a poll once in class when our professor asked us who was walking out of here with debts (school loans). I ended up being the only person in class who walked away from college without student loans that wasn’t paid by the government. It opened my eyes to see that there were actually people that were below the middle upper class rung, that people existed living on a great deal less than I did. On top of that I had also started dating my current boyfriend. He didn’t come from money, and it was apparent when I first visited his home. My first reaction was instinctual astonishment because his house was much smaller than any I’ve ever been to.

The first year was tough to adjust as I spent more time at his place. Everything was so compact, I was used to spaciousness. They mowed their own lawns, we had gardeners (since I can remember as a kid), our a/c was on everyday during the summer and heater during the winter, they only turned it on when absolutely necessary, we had consistent hot water at home whereas only one hot faucet could be on at their home. I suddenly felt constricted like I was in a jailhouse. The oppressive state and struggle was real. You have to understand that when you’re accustomed to a certain amount of privilege and you live your life a certain way, it’s hard to grasp change that’s so different from what you know. It made me understand I was so lucky, I may not have been born into a millionaire’s family, but I still won the life lottery compared to other people. I could be fucking homeless with no education at all.

So I understand what that feels like. When the playing field finally evened out I got see the world from the perspective of the majority rather than the richly colored bubble I lived in.